MORE THAN A FRACTION

The Center at The May

The Center at The May

The More Than A Fraction Foundation has taken on a major fundraising goal to raise $1,000,000 to open The Center at The May.
​
In 2018 and 2019, we hosted two events at The May (which is located in Maryland). The first event in 2018 was a reunion that reintroduced descendants of individuals that were enslaved on the Smithfield plantation in Blacksburg, Virginia. Each of the individuals was tracked down based on records of the paths of their ancestors before and after emancipation. This included some instances of limited records that indicated where enslaved individuals that were sold away were taken. Although descendants had been located in Maryland, Virginia, Washington DC, Philadelphia, Missouri, Georgia, Texas, and California, for the first reunion, only descendants from Maryland and California were able to join us at The May.

In 2019, that same event was held with an expansion that included additional descendants from Minnesota and Montana, and scholarly researchers from Virginia Polytechnic Institute and State University (Virginia Tech). Since the Smithfield plantation is modern day Virginia Tech, professors of History were invited to attend the second iteration of the family reunion to extend and contribute to the records for the University Special Collections and the books being drafted by University professors.  In essence, the descendants were presented with an opportunity to create their own and real record of their history and family. This project was the Foundation’s effort to present to descendants of people that were enslaved in America the theory that they are an important source of documentation of individuals that were enslaved. The University came to the reunion and interviewed the descendants, as well as documented their stories of their family history.

In 2020, another reunion was plan with the hopes of expanding attendance to descendants from Washington DC, Philadelphia, and Missouri. However, the COVID pandemic interrupted those plans.

Also, in 2020 there were plans to begin retreats and events at The May that would further expand on the mission and projects that are conducted by the Foundation. This includes retreats that explore the Reconciliation Case Study, workshops and conversations on the “unfinished business” of American slavery, first steps in addressing cross-generation trauma, as well as scholarly retreats that review and facilitate dialogue that combine knowledge and experiences of 17th and 18th century African American history and its relationship to modern issues.

During both the 2018 and 2019 events, the owner of The May donated the use of The May to the Foundation. The owner also donated resources to support the events. The owner did this because they believe in the mission and vision of the More Than A Fraction Foundation. Our Foundation reminds the owner of the original use of The May. The May was created and used as a retreat space for troubled and at risk youth in Maryland and Washington D.C. That program ended in 2010.
​
The May sits on 10 acres of water front land with a private pier. The structure built on the property is about 1900 square feet of space. The 10 acres of land is a combination of three lots, two of which are perked for two structures in addition to the 1900 square foot space that currently sits on the property.  During the past two events in 2018 and 2019, the attendees called the space “peaceful and therapeutic”.

As many are aware, our Foundation has been developing plans towards our goal of developing The Center. The Center was a home based place for the Foundation’s activities of retreats, workshops, think tanks, descendant family reunions, and other events that fit within our mission and vision. We currently have plans in 2022 to collaborate with Virginia Tech to begin to test the feasibility of some of our retreat and workshop models that would be utilized at The Center.

In 2021, the More Than A Fraction Foundation was presented with a fantastic proposal - the opportunity to fundraise to acquire The May to create:

The Center at The May. 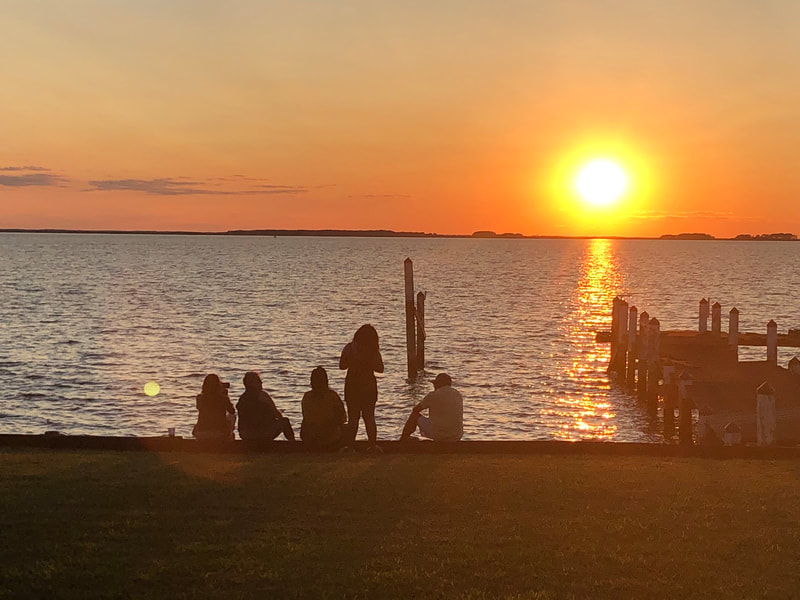 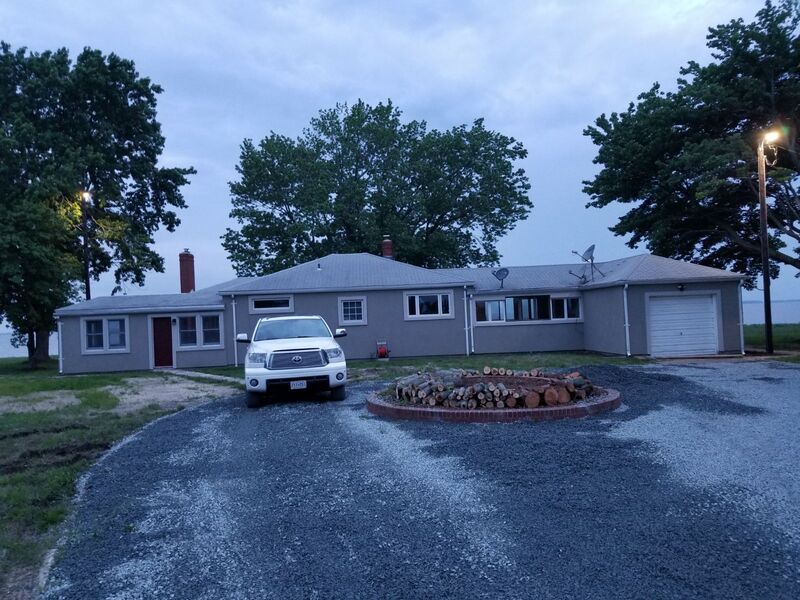 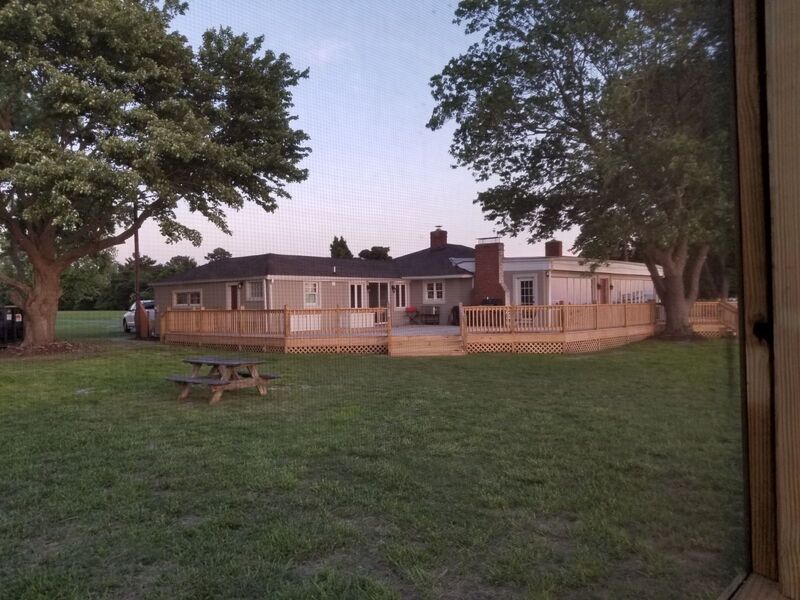 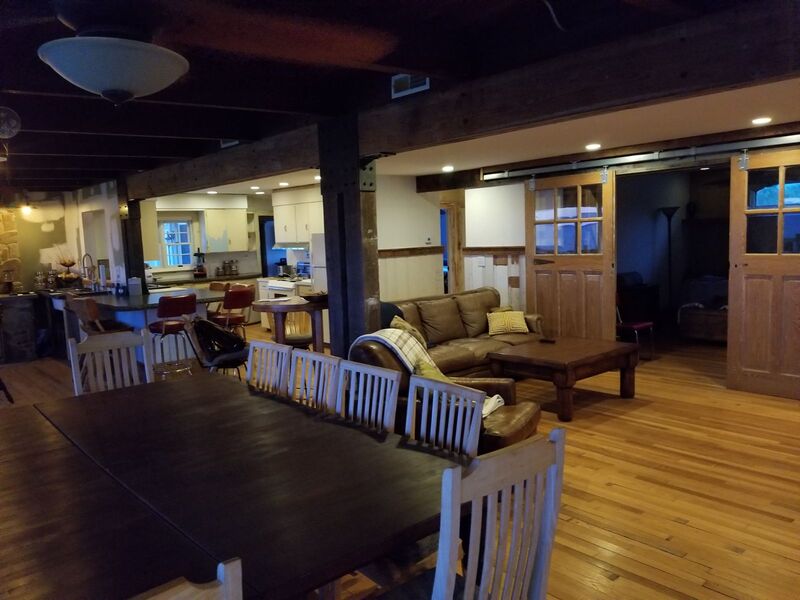 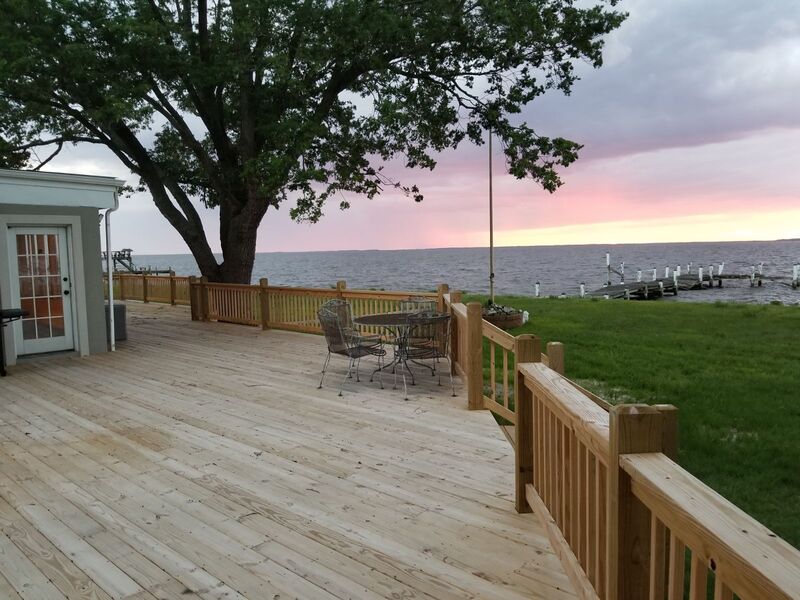 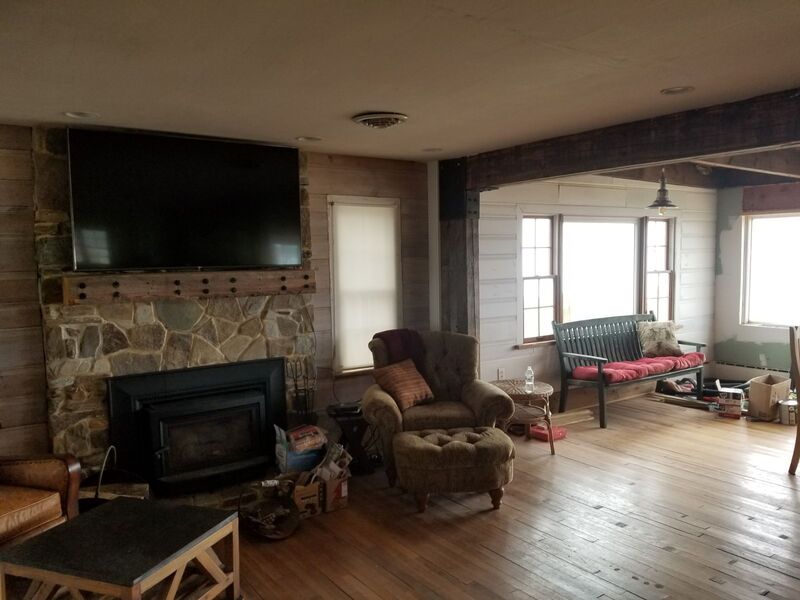 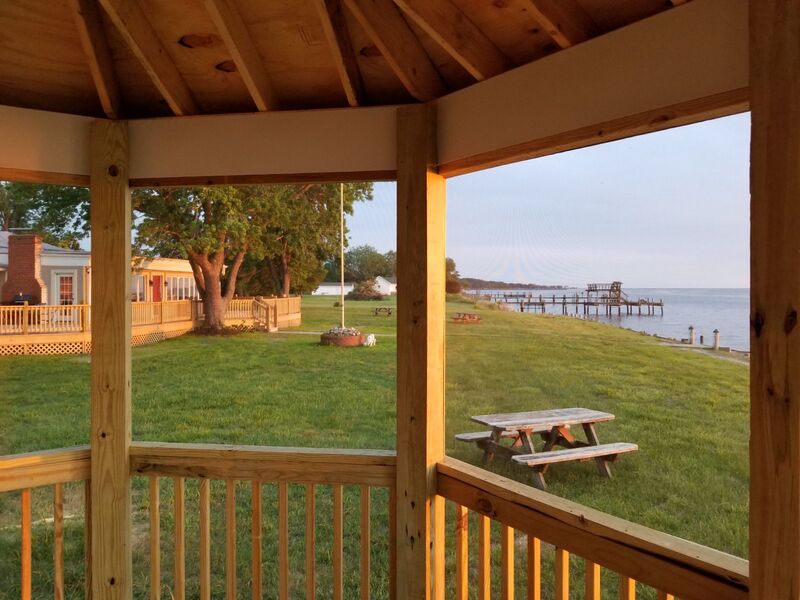